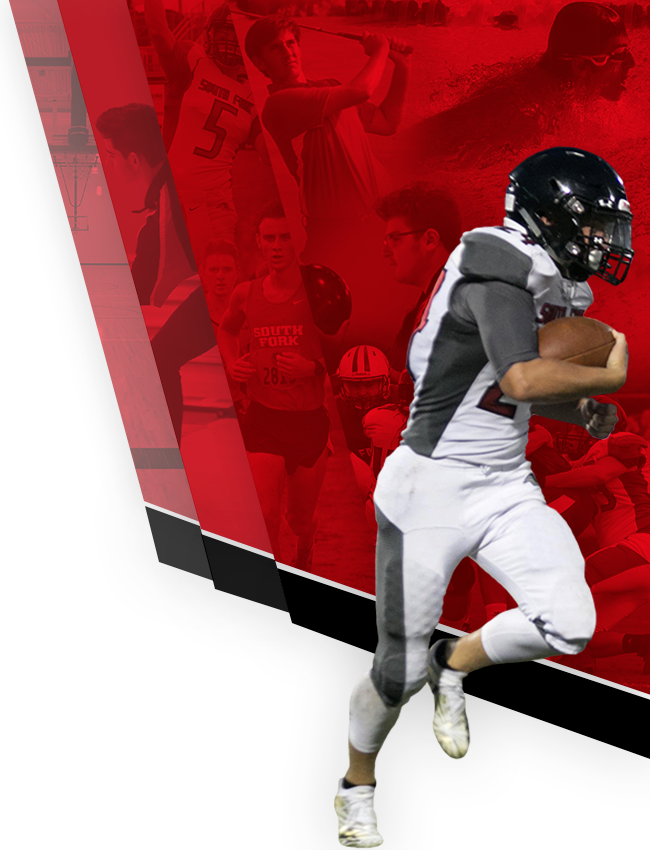 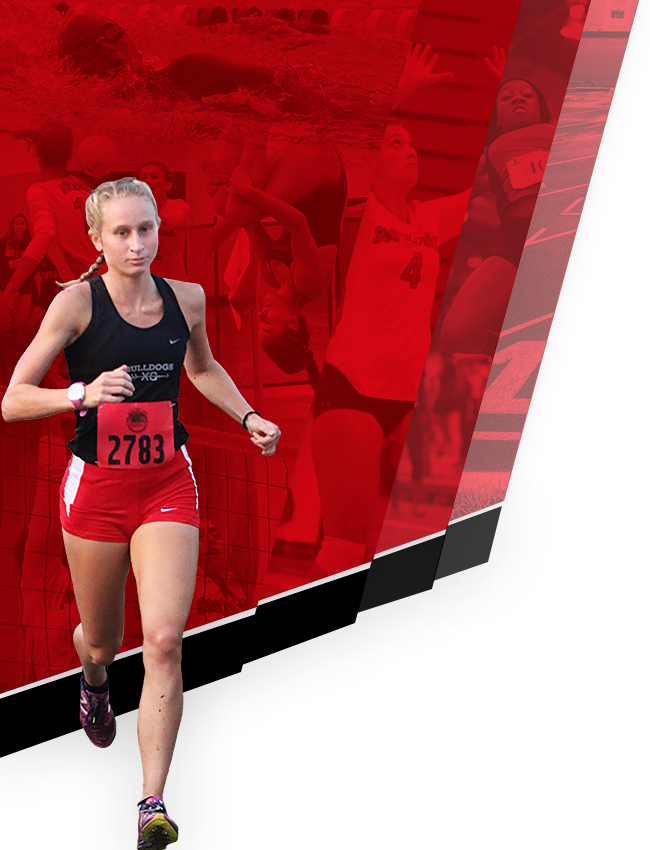 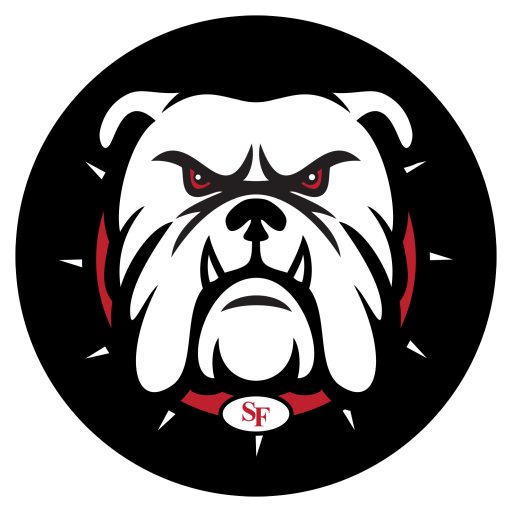 South Fork’s JV flag football team played their first hard fought game at Treasure Coast High School on Monday, March 2nd. South Fork moved the ball down field to score the first 6 points of the game. The next drive Treasure Coast, ran the ball all they way down the field to tie the game up 6 to 6. Later in the game south fork ended up scoring one more touchdown including the extra point adding 7 more points to the score board. Unfortunately in the last quarter of the game, Treasure Coast scoring 14 more points to win the game. Come out and support the next game at home on Thursday, March 5th against Westwood High School.